AdaGate is a strategy game with escape rooms in a Stargate/NarbacularDrop fantasy setting. It is a fully elaborated example of modern OpenGL programming using the Ada language that runs on Windows, OSX, and GNU/Linux.

While searching a remote south-seas atoll for remnants of a lost American heroine, you find a nearly operational stargate.  If you can get it working, you will be transported into an off-world temple with multiple chambers.  You'll need to power up the portal system by rolling alien power cells onto their sockets.  Simple, right?  Then use your portal gun to bypass obstacles through another dimension.

Escape all chambers to ascend to the lake sanctuary, where the level of difficulty is increased for your next game.

Can now use any MineCraft avatar, with several included. Simply copy to the file "skin.png" in the data directory. Toggle 3rd person using the (m)-key.   Toggle back to 1st person to more easily study your surroundings.

## mouse/touchpad/keyboard controls
Note that you might need to disconnect unused gamecontrollers to prevent spinning!
Look direction is controlled by touch pad or mouse;

## AdaGate Game Features
* Works on PCs or laptops running Windows, OS-X or GNU/Linux. And if GNAT is installed you can build it yourself! But first try the delivered binaries.
* Windows, GNU/Linux and OS-X binaries provided, as well as full source. Improved compatibility of pre-built binaries run on many recent distros of linux and OS-X.
* Laptop friendly controls; supports Mac Retina displays.
* A first-person (you are the pusher) 3D Sokoban puzzle game that uses the intersection of two cylinders as a puzzle piece that rolls in two perpendicular directions.
* New stargate dial-home-device [DHD] allows non-linear play; watch island setting evolve.
* Roll the cylindrical ZPMs to empower the portal guns and escape thru a wormhole
* Four rooms and five degrees of difficulty for a total of 20 challenging puzzles. And now solutions are available in the file ./data/solns.sok. 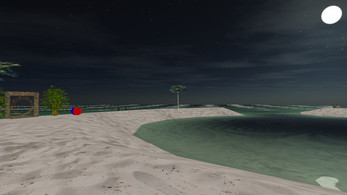 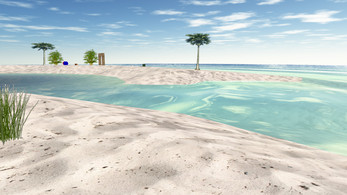 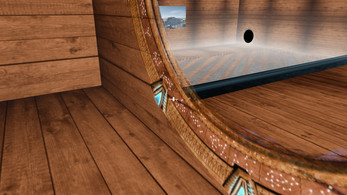 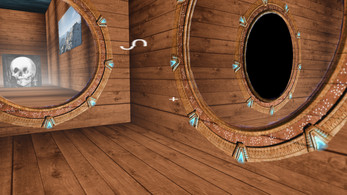 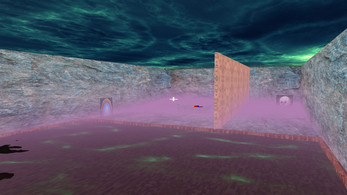 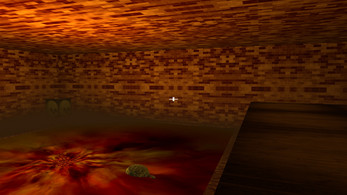 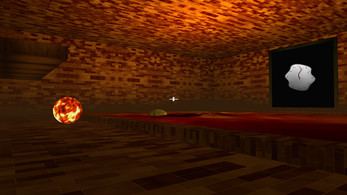 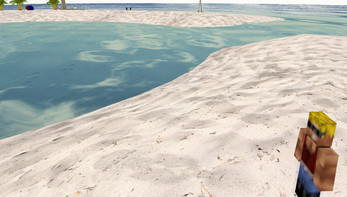 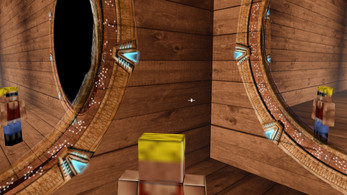 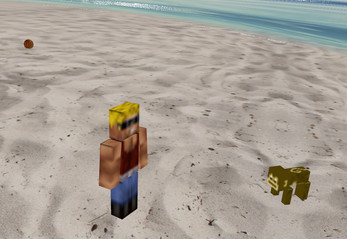